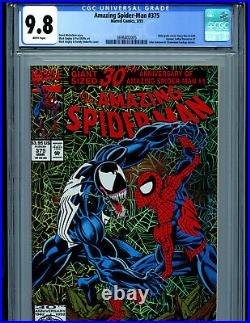 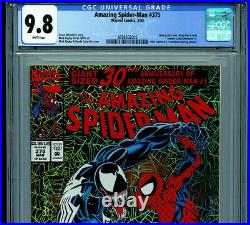 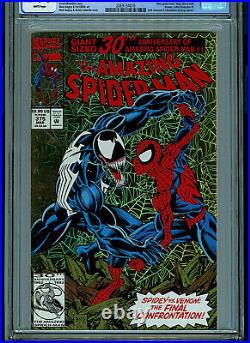 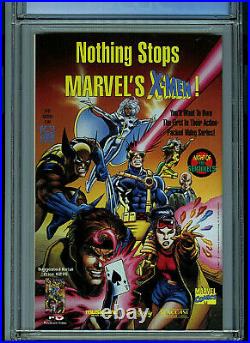 So the wall-crawler heads to the park knowing a fierce fight awaits! However the web-slinger may have help this time from a very unlikely source... Wow, will there be a family reunion atop the Ferris wheel? Or perhaps a funeral beneath it?

One way or another, the Amazing Spider-Man and Venom battle for the last time! Cameo appearances by Silver Sable, Battlestar, Mary Jane Watson, and J. Aware of what the Human Torch did to Empire State University, Spider-Man vows to bring his friend to justice.

Cameo appearance by Silver Sable. Plot crosses over with Fantastic Four 373 & 374. Third story: "The Monster Within" Script by Eric Fein. JJJ tries to get his son, John Jameson, started in the field of journalism. The Chameleon visits the grave of Kraven the Hunter.