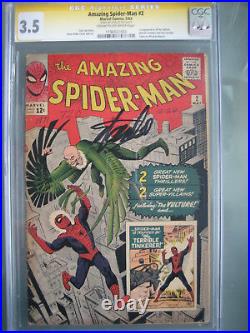 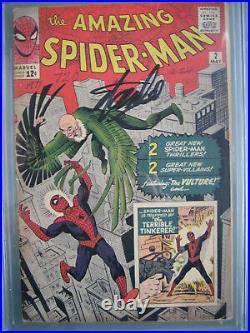 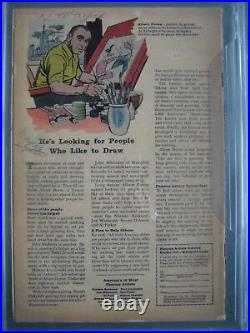 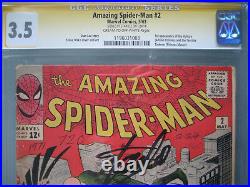 Duel to the Death with the Vulture! Nothing I like better than taunting my enemies! New York City is being terrorized by a new criminal called the Vulture. He is equipped with artificial wings that allow him to swoop down on his victims, snatch their valuables, and fly away before they know what is happening.

Nobody has been able to photograph him, and J. Jonah Jameson needs pictures to illustrate his Vulture feature article for NOW Magazine. Peter Parker decides to try to photograph the criminal in action. As he flies out over the city, he is spotted by Spider-Man, who is equipped with a miniature camera once owned by his late Uncle Ben. Spider-Man manages to take some photographs of the Vulture, but the Vulture sees him, attacks him from behind, knocks him out, and dumps him into a water tower. After breaking out of the water tower, Spider-Man heads home, where he adds some improvements to his devices and develops his photographs. The next day, Peter Parker arrives at J. Jonah Jameson's office with pictures of the Vulture. The publisher is very impressed and pays him well. While everybody expects the Vulture to strike from above, he strikes from beneath a manhole cover, seizes a case of diamonds, and flees through the New York City sewer system.

Spider-Man uses his Spider-Sense to track him down and wins their battle with an anti-magnetic inverter, a device he built to counteract the magnetic power that the Vulture uses for flight. The Vulture is left for the police, and Peter Parker has photographs of the Vulture's capture, which he sells to J. Peter and Aunt May are able to make ends meet. The Uncanny Threat of the Terrible Tinkerer! Peter Parker is busy in the Midtown High School science lab when Mr.

Warren introduces him to Professor Cobbwell. The professor needs an assistant for the weekend, and Peter Parker comes highly recommended. The next day, Peter runs an errand to the Tinkerer Repair Shop, where Professor Cobbwell has left a radio to be fixed. But in the basement of the shop, a group of what are apparently extraterrestrials have been placing spy devices into the radios of certain customers.

The spy devices evidently enable them to estimate the earth's strengths and weaknesses in secrecy before they strike. Spider-Man's Spider Sense detects an odd kind of radiation emanating from the shop basement.

Later, this same kind of radiation is detected from the radio brought back to Professor Cobbwell's laboratory. Unfortunately, he is spotted, and, in the ensuing battle, he is stunned by one of the Tinkerer's electrical weapons. He is placed into a "resisto-glass" enclosure, from which the Tinkerer and his gang believe he cannot escape. They plan to kill him by withdrawing all the air from the enclosure. Spider-Man thwarts their plan by shooting web fluid out of the holes through which his air supply is being withdrawn.

He hits the button on their control panel that opens his glass prison. A misdirected weapon starts a fire, and the Tinkerer and the "aliens" all flee. They appear to leave the earth in a large spacecraft, while all that remains of the Tinkerer is a face mask in Peter Parker's hands. So teacher's pet is gonna help the nice little doctor with some experiments this week-end, eh? While us other dumbheads waste time having dates and livin' it up! "Spider-Man 3: No Way Home" movie to be released in December 2021! The item "Amazing Spider-Man #2 CGC 3.5 SS Signed Stan Lee 1st Vulture (Adrian Toomes)" is in sale since Tuesday, April 2, 2019. This item is in the category "Collectibles\Comics\Silver Age (1956-69)\Superhero\Spider-Man".

The seller is "madeofmiracles925" and is located in Dublin, California. This item can be shipped worldwide.